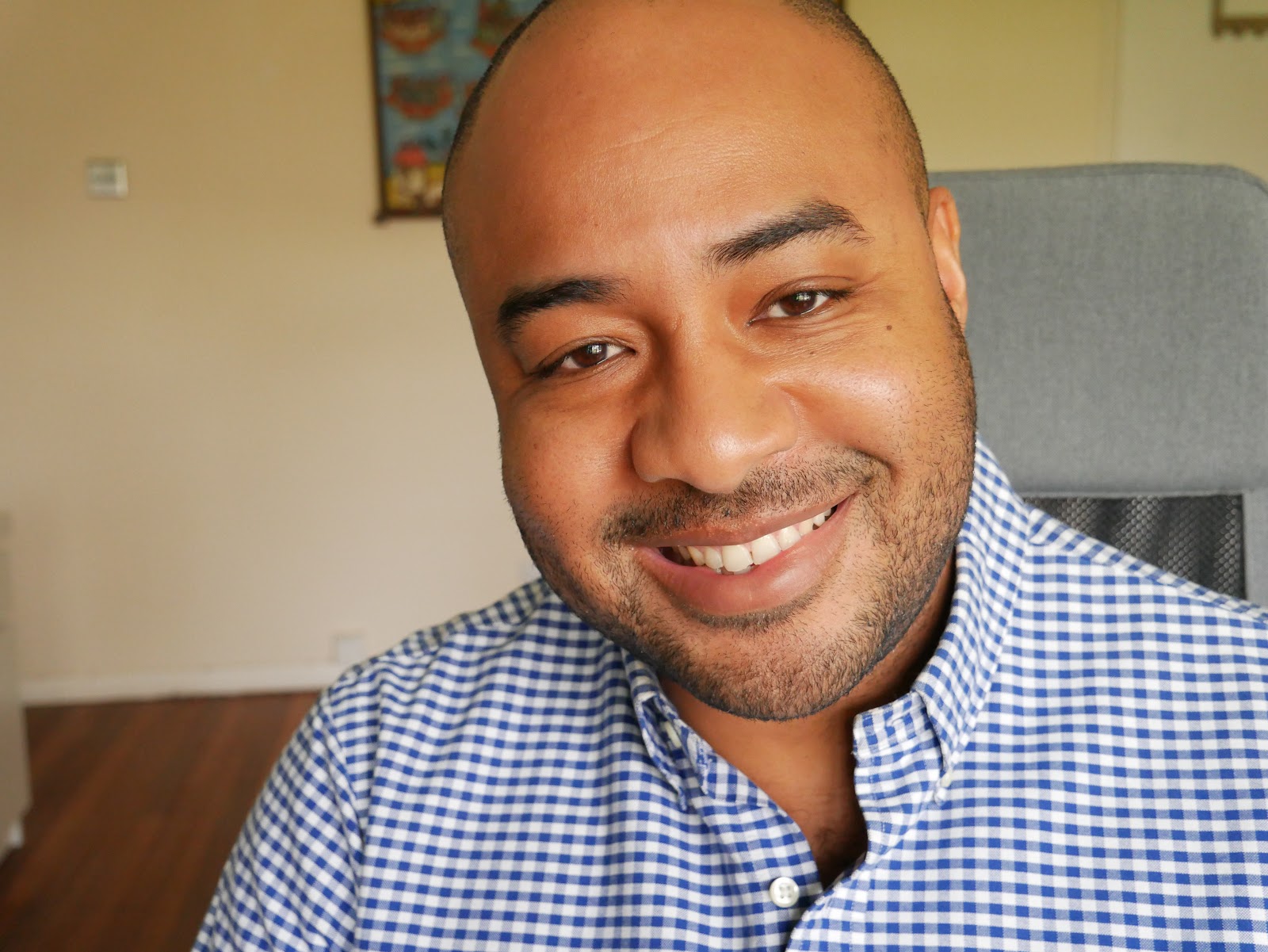 The Black Collective of Media in Sport (BCOMS) has announced today that Drew Christie has been named as Chair of the organisation.

A founding member of BCOMS, Drew is a sports producer who spent more than a decade with the BBC. He then worked for Abu Dhabi Sports and Sport360 in the Middle East, before returning to the UK in 2018.

Drew spoke exclusively with Keanu Rattray, a member of the ‘Diversification of the Sports Media’ programme, to share his thoughts on his vision for BCOMS and how the industry can play a more significant role in its work.

“It is a great honour to be the first chair of BCOMS,” he affirmed.

“I was one of the founding members, and it all started from an idea that Leon Mann had more than ten years ago.”

“We came together as a group of African & Caribbeans working in the industry who wanted to help improve things.”

“I’ve been involved with BCOMS at various levels since then and I’m looking forward to my time as Chair”.

Drew is clear and evident about what he wants to achieve in his role.

“Not just within our organisation but within our community and within our industry advocating for positive change in terms of diversifying the sports media.”

“I joined the BBC in 2001 straight from university and I worked across different areas, [Sport, News, Documentary, TV, Radio & Online] and throughout 11 years there I was usually the only black guy in the room,” he revealed.

“That was an experience that a lot of black and brown people had and still have working for the BBC. Diversity was something that was an ambition that didn’t always seem to follow through on the shop floor.”

“It was an experience which was difficult at many times for me and it was also a very new experience.”

“Growing up in South East London and being from a Caribbean family, I had always had quite a black experience around me.”

“So to be in a space where I was the only black guy in the room, particularly being young, inexperienced and quite new in the industry, it was actually very difficult.”

“I know lots of people who came through, similar to me, who didn’t build careers because they didn’t feel comfortable, they didn’t fit in and didn’t know how to make their way.”

“My real aim is that I don’t want another young black guy or girl to come into our industry and feel isolated and feel alone.”

“I want them to feel comfortable and contribute their full selves, their ideas, their dreams and realise their ambitions. That has always driven my involvement with BCOMS.”

Being one of the founding members, Drew touched on how much the organisation has evolved since its inception.

“It has changed so much. When Leon posed the idea to me, I wanted to be involved from the beginning. I remember the first meeting – we didn’t have a name, it was about ten of us that met.”

“Essentially it was more of a talking shop back then, it was us coming together talking about our experiences. There was a lot of frustration from people who thought they had been held back or not given the same opportunities.”

The Peckham-born producer sang the praises for what BCOMS has already been able to accomplish but believes that they are only scratching the surfaces as to what they are able to achieve and how the sports media and wider industry can provide support.

“We are really lucky that we have strong connections with lots of broadcasters and some publishers in the sports media industry,” he stated. “At the same time, I do believe the industry can do a lot more to support us.”

“We are unfunded. Everything we do, all the time the board spends, is on a voluntary basis. We have had the support from the Mayor of London with the ‘Diversification of the Sports Media Programme’ (DotSM) but there is so much more we can do.”

“Our goal is to help our industry. We all want a stronger, better, healthier sports media industry. Diverse teams offer that and we believe that we can help broadcasters and publishers achieve that.”

The ‘DotSM‘ programme, that launched in conjunction with the Mayor’s Office back in September, was created to bring in a new raft of young and talented candidates from groups who are currently underrepresented in the industry (BAME, LGBT+, disabled people and people from disadvantaged backgrounds).

Despite the current circumstances of the coronavirus pandemic, the former BBC producer reflected positively on the progress of the classes so far.

“We’ve had the first cohort of masterclasses and they went really well. We’ll be completing those masterclasses online and we are hoping to repeat that success with a new intake”, he added.

“BCOMS is a conduit. We are a bridge between getting the best and brightest young people who are interested and want to develop their careers in sports media and connecting them in with the people and the institutions that they can grow and develop in.”

“Entering this new stage – which is now the second decade for BCOMS – the key to moving things forward is really about the industry coming out and supporting us properly.”

To watch the full interview where Drew goes in-depth on his path into the media industry, his time as a producer in the UAE and more, click on the link above.

Congratulations to Drew on his new appointment. You can find out more about him on Twitter @MrDrewChristie.